4.7
Rated 4.7 stars
3 Reviews
The 2 oz rope from the WODprep jump rope set. Perfect for double under training. Indoor use only.

What makes our ropes different? 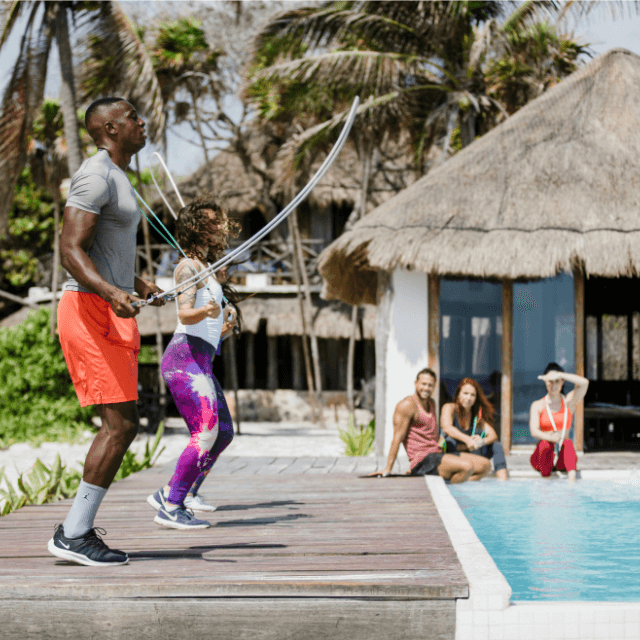 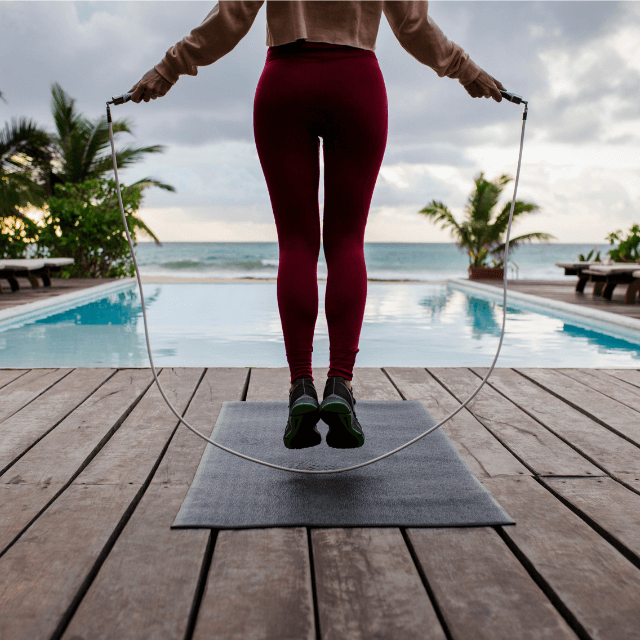 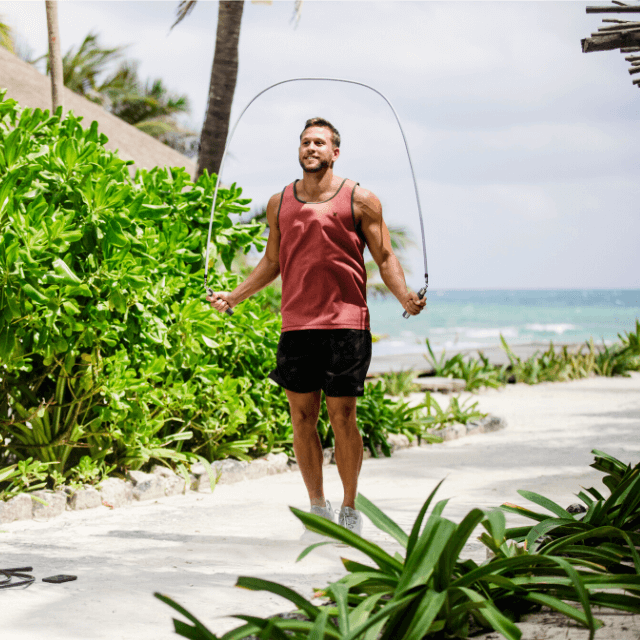 WODprep's here to help athletes from all over the world break through their sticking points, hit new PR's, and learn to Rx every workout. We want people to see what their bodies are truly capable of. 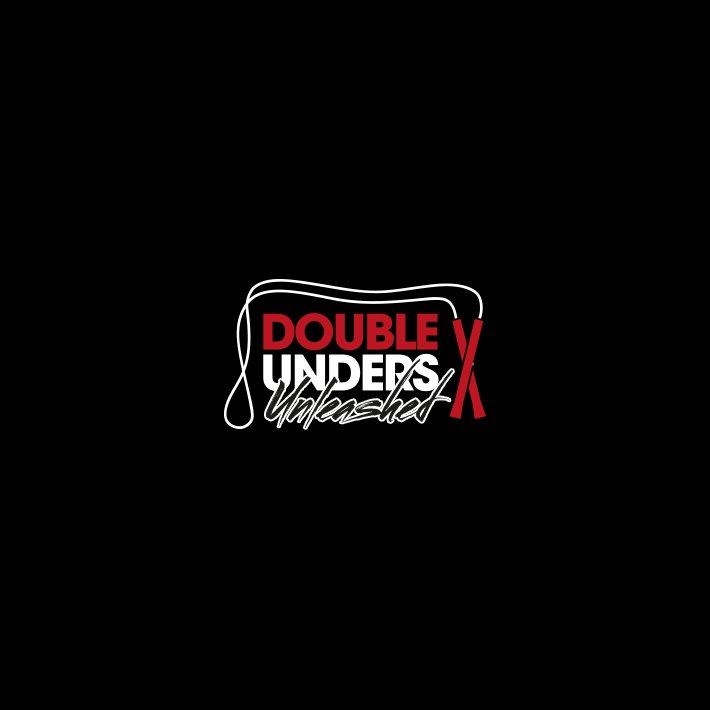 Looking for shorter ropes? We have limited quantities of XXS/XS sizes available here.

One thing we’ve learned is that it's hard to describe what the Crossrope workout truly feels like until you try it yourself. Using weighted jump ropes is unlike any workout you've experienced, which is why we're confident you're going to love it from your very first jump.

60 DAYS TO JUMP - OUR GUARANTEE

To make your decision easy, we're giving you 60 days to use our ropes as much as you'd like so you can see the difference for yourself. If you aren't convinced, you can return them for free*, no questions asked.

Our return policy applies to any of our physical products (for apparel returns, your items must be tagged and unworn and in original packaging). Please note our return policy does not apply to subscription products including our Crossrope Membership.

All orders ship free over $50 with ground shipping. Shipping is always free for returns (US only).

Are You Ready to Rise Up? Love your Crossrope or your money back.

Send your ropes back in any shape.

How should I determine my size?
All of our ropes are sized to your height. The recommended user height ranges are provided on all of our product pages. Please note that our ropes are NOT adjustable. For further guidance, please see our jump rope sizing page. If you need a shorter size, we have XS/XXS available upon request.
How much space do I need to jump?
The recommended space needed for jumping rope is 10 ft front-to-back, 7 ft side-to-side, and a ceiling height that is roughly equal to your rope length. So if you order size Small, you need at least 8 ft of ceiling height. If you order size Medium, you need at least 8’6” ft of ceiling height. If you order size Large, you need at least 9 ft of ceiling height. And if you order size XL, you need roughly 9’6” of ceiling height. Please make sure your jumping space is clear and that you do not have anything on your ceiling that would obstruct your jumping (lighting fixtures, ceiling fans, etc.).
What warranty does Crossrope offer?
Our redesigned Slim and Power handles are covered by our lifetime warranty. That means if you ever experience any issues with your handles, our support team will provide you with a replacement right away. Please note that our previous generation handles and limited edition handles are still covered by our 2 year warranty and that our ropes are not covered by a warranty. For full details, please review our Product Use and Warranty policy.
What is Crossrope’s exchange / return policy?
We have a 60 day no-hassle returns and exchange policy which means you can try the ropes, use them on any surface, and still return them if you don't love them. If you are purchasing our ropes as a gift, you can be sure that if your gift receiver needs a size or product exchange, we'll be there to help.
Does Crossrope offer gift cards?
Yes! Get your Crossrope Gift Card here.