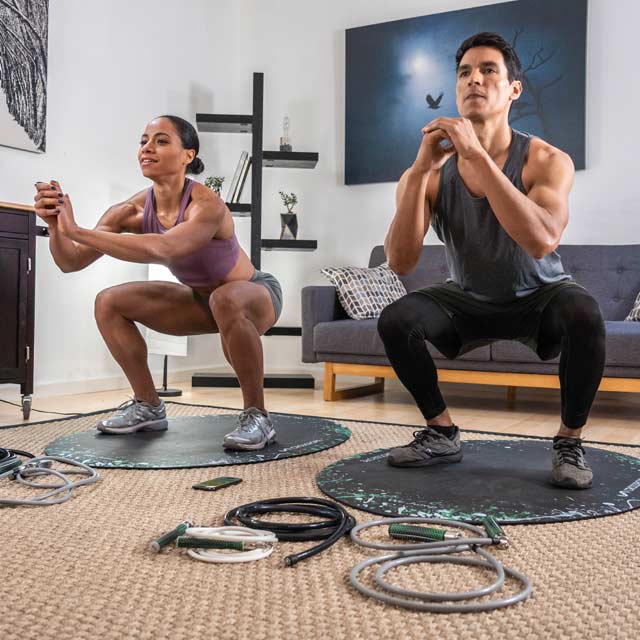 Our patented fast clip connection allows you to change rope weights quickly. Go light to heavy and back again for an effective full-body workout. 2020 handles are lighter and shorter with the most comfortable grip yet. 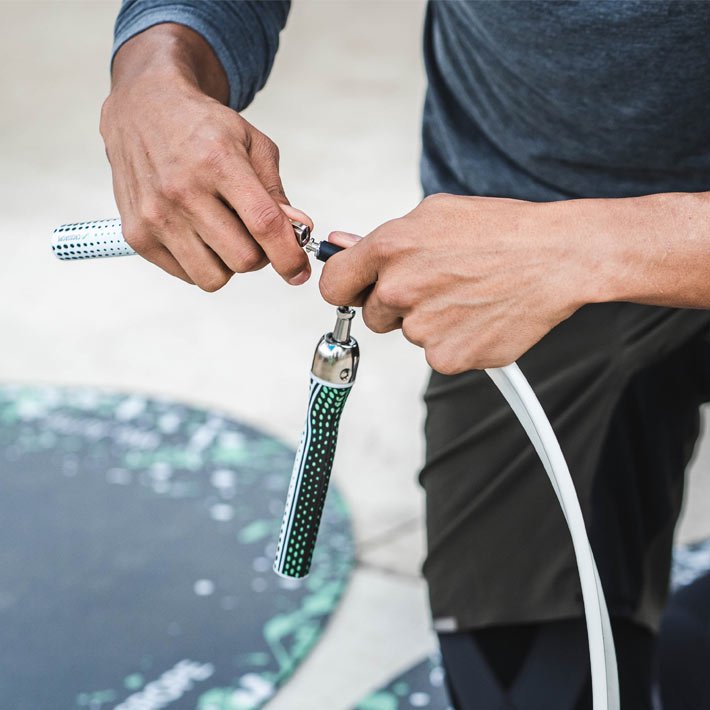 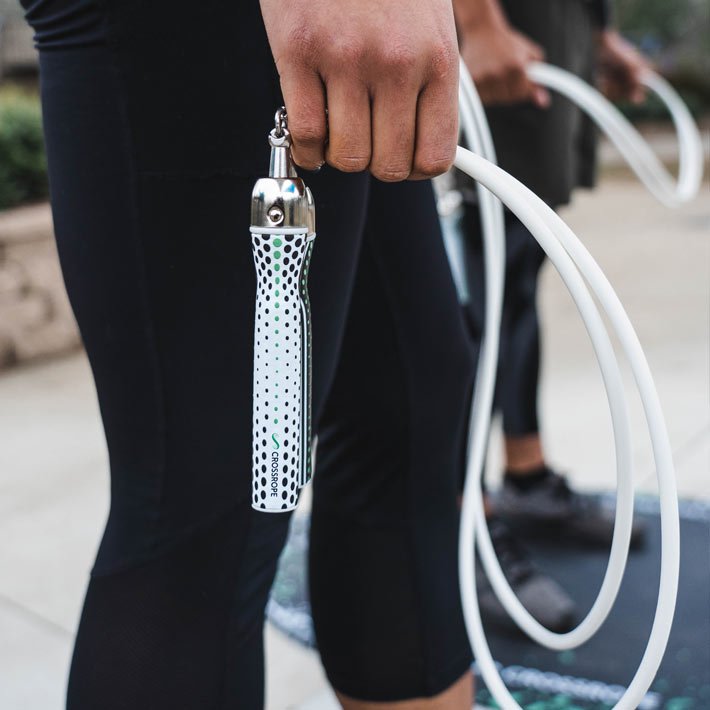